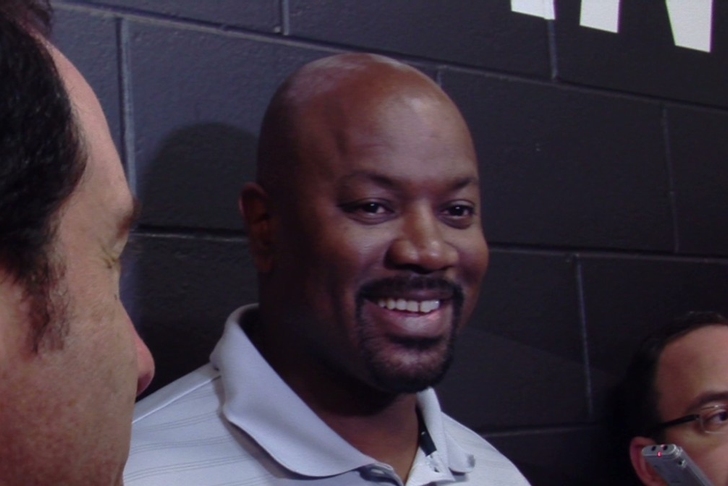 Kidd had requested a promotion within the organization which would have placed him ahead of general manager Billy King in the pecking order - a request which was quickly denied by the Nets.

However, during a Tuesday morning press conference, general manager Billy King made it clear that the decision to make Kidd expendable was just "business" and "not personal.

“I just want to thank Jason,” King said, via Tim Bontemps of the New York Post. “I think he did an amazing job for us last year.

“It’s unfortunate that it ended this way, because I thought we had a good partnership working together, but you know, it’s what happens in this business, things happen, you move forward. I wish him the best of luck. … I think he’s got a great future as a coach.”