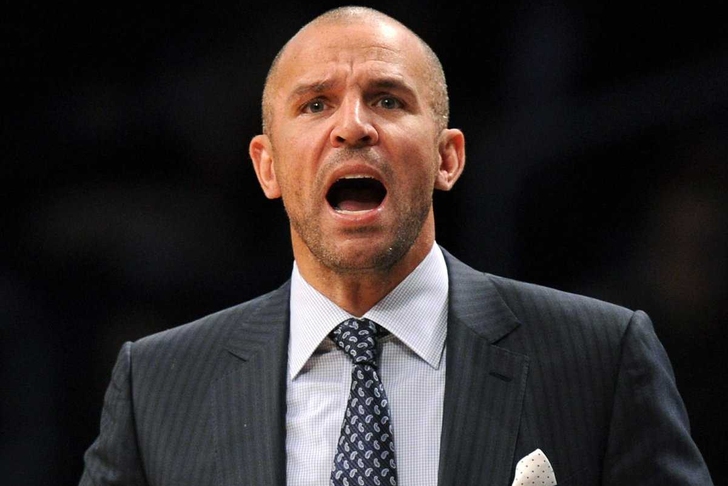 In a breaking Nets news update for your Saturday night, the Brooklyn Nets have denied a request from head coach Jason Kidd to add president of basketball operations to his title, along with giving Kidd permission to seek a similar role with the Milwaukee Bucks.

According to Tim Bontemps of the New York Post, "Kidd recently approached ownership with a series of demands, including the role of overseeing the Nets’ basketball operations department in addition to his head coaching responsibilities. The source said Kidd didn’t want general manager Billy King to be dismissed, but wanted to be given a title and placed above him in the organizational hierarchy."

Ownership declined Kidd's request, stating that his one year of head coaching experience isn't enough for Kidd to assume such an increase in responsibility.

The Nets were subsequently approached by the Milwaukee Bucks, seeking permission to speak with Kidd. Bucks coach Larry Drew is coming off his first season with the team, after his contract expired in Atlanta.

At this point, it is unclear exactly what the Bucks are looking for out of Kidd - whether it's insurance for a potential Drew firing or if they're looking at him solely for a front office job.

Chat Sports will have more on this breaking story as additional information is made available.