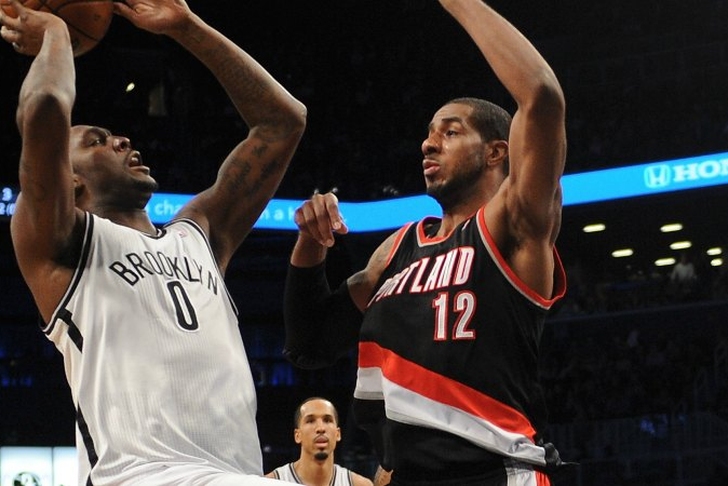 In today's Nets news update, power forward/center Andray Blatche has opted out of his deal with the Brooklyn Nets, deciding as expected to test free agency instead of remaining under his current deal.

Blatche had told reporters on breakup day that he intended to opt out, so the move comes as no surprise.

Blatche is now free to sign with any team.

The Nets have Blatche’s early Bird rights, meaning they’d be able to offer him a new deal for as much as four years, $25 million.

With the Brooklyn Nets already struggling to spread minutes in the frontcourt amongst Brook Lopez, Mirza Telotovic, Mason Plumlee, and Kevin Garnett (providing he returns), Blatche will most likely find a more lucrative deal elsewhere.

Per Pollakoff, "Blatche will easily command a multi-year deal on the open market for the mid-level exception or more. He averaged 11.2 points and 5.3 rebounds in 22.2 minutes per game for the Nets last season."