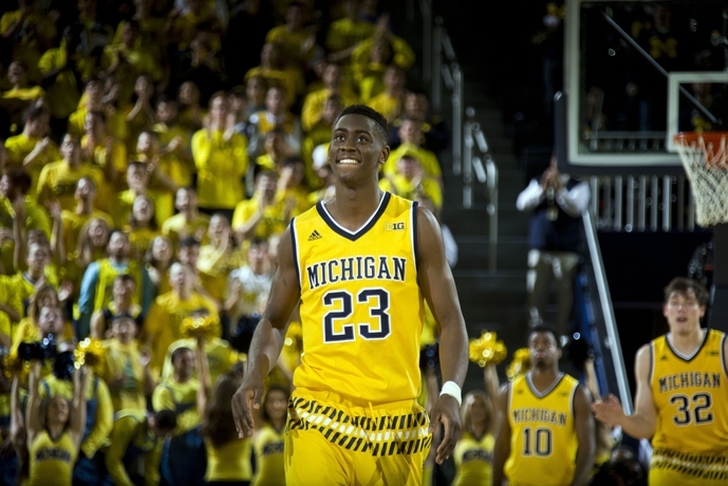 With the 20th pick in the 2016 NBA Draft, the Brooklyn Nets have selected Caris LeVert from Michigan. The Pacers originally had this pick, but traded it to the Nets for Thaddeus Young.

Position: SG/PG
Class: Sr.
Measurables: 6’7”, 205 lbs.
Scouting Report:
LeVert has been extremely productive during his time at Michigan, but his slim frame and two foot surgeries raise questions as to how high his ceiling is. Still, his versatility, shooting and playmaking ability should allow him to make an immediate impact off the bench for a team that needs it.