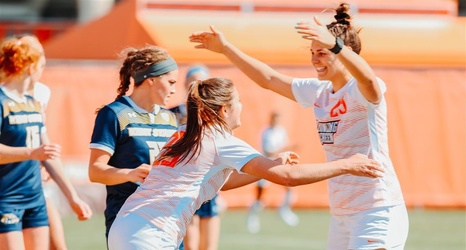 For the third consecutive season, the BG women have earned a spot in the MAC tournament title game. The Falcons (5-1-0), who have registered five shutouts in their six matches this season, host Ball State (6-2-1) at 7 p.m. Saturday at Cochrane Stadium.

Bowling Green has outscored its opponents 15-2, including by a 10-0 margin in the past three games.