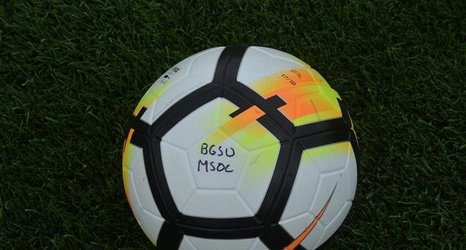 The USC Team Academic Award is given to soccer programs that have achieved a minimum team grade-point average of 3.0 on a 4.0 scale.

The Falcons had a team GPA of 3.59 in the 2019-20 academic year. Nichols' team was recognized for the ninth time in the last 11 seasons, and the men's soccer Falcons made the list for the 11th time overall.