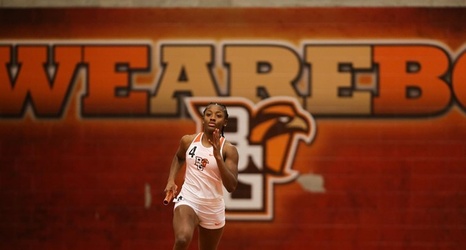 Ypsilanti, Mich. – The Bowling Green State University track and field team won three events Saturday at the Can-Am International, hosted by Eastern Michigan. won the 400, while won the weight throw and the triple jump in a strong day of action for the Falcons.

A TRIO OF WINNERS