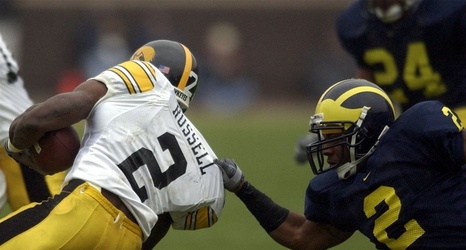 BOWLING GREEN — Cato June brings an NFL pedigree to the Bowling Green coaching staff, and the former Super Bowl champion linebacker hopes to grow in his coaching career along with his young Falcon players.

June, a former standout safety at the University of Michigan, was hired last month as BG's outside linebackers coach and defensive run-game coordinator. June's six-year NFL career included an All-Pro selection in 2006 as well as a Super Bowl title with the Indianapolis Colts in 2007.