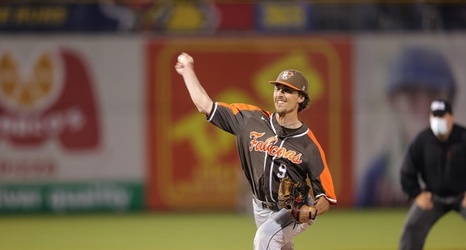 With the four wins, the Falcons earned a MAC sweep of Miami for the first time since 1995. The Falcons opened the series with a 7-1 win on May 4. BGSU clinched the series win with a doubleheader sweep on May 18, prior to moving to 15-21 in MAC play with today's victory.