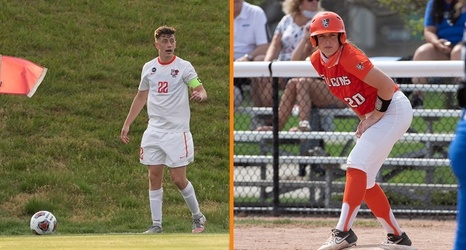 "The individuals selected for the Medal of Excellence have distinguished themselves academically, athletically, and through demonstrated service and leadership," said MAC Commissioner, Jon A. Steinbrecher. "These men and women have earned this award by putting in long hours of dedication, perseverance and hard work.