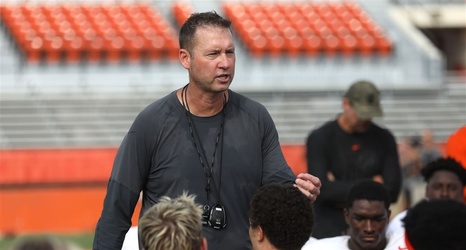 A full year later — despite serious Power Five interest and the early signing period just more than a week away — Bowling Green’s persistence paid off.

Jones announced Tuesday he was he would be committing to Bowling Green, picking the Falcons against 16 offers, including from Big Ten schools such as Michigan, Penn State, and Minnesota, among others.