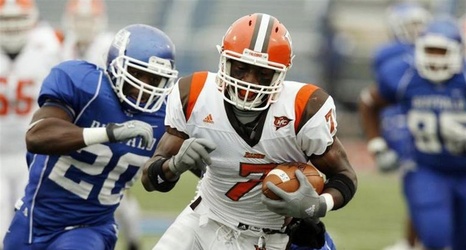 The inductees of the school's 53rd class will be honored in a private ceremony at the newly renovated Schmidthorst Heritage Hall.

Here is a look at each of the inductees: