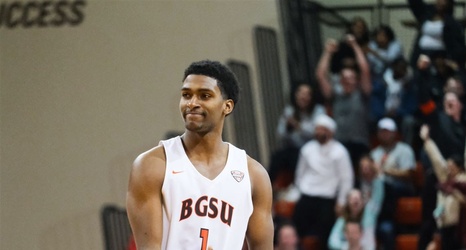 BOWLING GREEN — When Bowling Green held its senior day on March 6, Justin Turner was among the group honored during a pregame ceremony.

But where Turner actually plays next season is still up in the air.

Turner, Bowling Green's leading scorer and a back-to-back first-team All-Mid-American Conference selection, has spent four years at BGSU, but redshirted his first season due to injury. He has one more season of eligibility remaining, if he chooses to play another year of college basketball.

Turner said he wanted to go through senior day with teammates from his recruiting class — Dylan Frye and Ethan Good — plus Mike Laster and Marlon Sierra, the two junior-college transfers who were seniors this season.