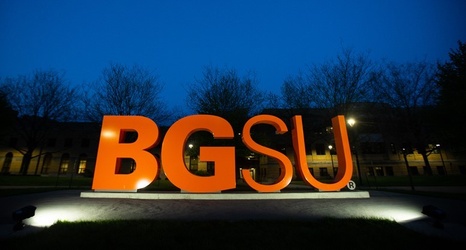 BOWLING GREEN, Ohio – The seventh annual Ziggy Awards (the Ziggy ZOOMbas) were held Tuesday evening (June 8), as the Bowling Green State University Department of Intercollegiate Athletics held a virtual awards show via Zoom. BGSU Athletics honors and recognizes its 425 student-athletes and supporters of the department during the event each year. The Ziggy Awards follow in the tradition of the former Athletics Honors Night.

Chris Sullivan, of the men's soccer team, and softball's Madi McCoy earned the highest honor given to a BGSU student-athlete – The Falcon Medal of Honor. The award is given to one male and one female student-athlete who embody the essence of the qualities BGSU Athletics hold important for all student-athletes.