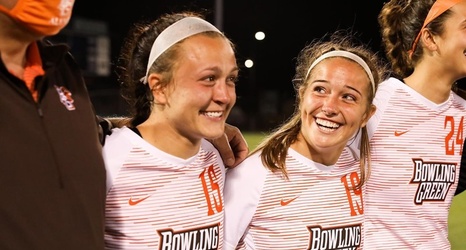 Barnes, a native of Valley City, Ohio (Buckeye), played in seven of BGSU's eight matches in 2020(-21), making one start. She played a season-high 63 minutes in the MAC Championship match, as BGSU downed Ball State by a 2-1 score at Cochrane Stadium. Barnes was named to the Academic All-MAC Team in her senior season.