West Ham are facing a fight to hold onto rising star Josh Cullen with Bournemouth, Norwich, Leeds and West Brom all interested in the Republic of Ireland international 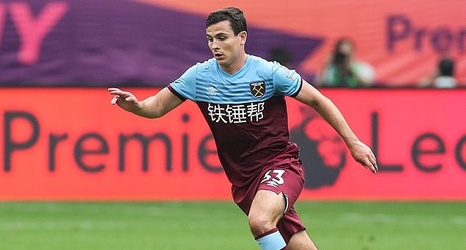 West Ham are facing a fight to hold onto midfield prospect Josh Cullen amid growing interest in the Ireland international.

Premier League duo Bournemouth and Norwich plus the Championship’s top two Leeds and West Brom are all keen on prising the 23 year-old away from the London Stadium.

Cullen has caught the eye this term during his second season on loan at Championship Charlton, emerging as one of the division’s standout midfielders despite the Addick’s struggles.

West Ham have activated an option to extend Cullen’s stay by a further year to 2021 in light of the mounting interest.