'We are willing to help him as much as possibly can': Mikel Arteta confirms that Jack Wilshere will be allowed to train with Arsenal... but RULES OUT a sensational return for the 29-year-old free agent 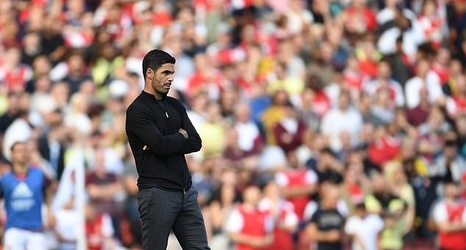 Mikel Arteta has announced that Jack Wilshere will train with Arsenal as the 29-year-old free agent looks to restart his career - but the Spaniard has ruled out the possibility of the club signing him.

Wilshere was released by the Gunners in 2018 after a 17-year association with the north Londoners, joining West Ham, where his injury struggles continued.

A move to Bournemouth last year was short-lived and having left the South Coast club at the end of the 2020-21 season, Wilshere is on the lookout for a fresh start and has trained with Serie B side Como recently in an effort to boost his fitness.