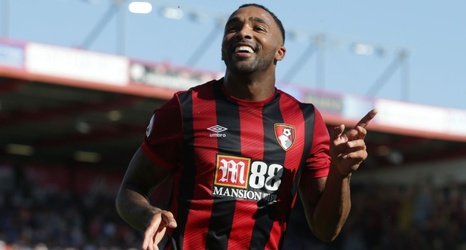 The transfer windows in Europe's top leagues are closed, but it's never too late to look forward to January. Click here to view the latest transfers, and keep up to date with the newest gossip below.

Manchester United have prioritised the signing of a striker in the January transfer window, and Sky Sports claims the Red Devils are lining up moves for Bournemouth's Callum Wilson and Mario Mandzukic of Juventus.

The Red Devils have been woeful on the goalscoring front this season, with the latest blemish coming in a 0-0 Europa League draw against AZ Alkmaar in which United failed to get a single shot on target against their Dutch opposition.