'No regrets, just need to apply myself': Jordon Ibe insists he does not look back negatively at his career so far despite Bournemouth preparing to release him just four years after costing them a club record £15m fee 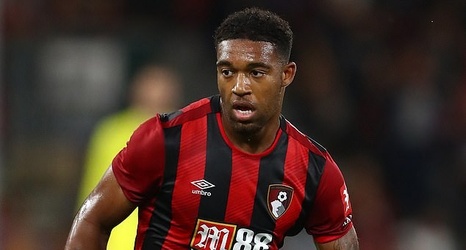 Jordan Ibe has said he has 'no regrets' with how his career has played out so far as Bournemouth prepare to let his contract expire.

The former Liverpool player, who joined in 2016, is out of contract at the Vitality Stadium on June 30 and the south-coast club have no intention in offering him fresh terms.

Ibe had great expectations on his shoulders at Liverpool, and even when he left for Bournemouth, but disappointing form on the pitch and misdemeanours off it have played out.

When asked during a Twitter Q&A if he had any regrets, Ibe was defiant in that he just needs to apply himself.