Mourinho has 'fixed' Alli but can he correct Tottenham's other problem areas? 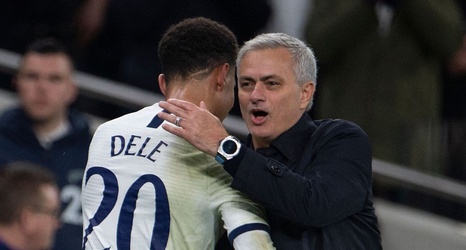 LONDON -- There was a strong sense of deja vu as Jose Mourinho's second Premier League game in charge of Tottenham Hotspur, a 3-2 win over Bournemouth, followed a virtually identical pattern to his first.

Just as against West Ham last weekend, Spurs went 3-0 up and looked to be cruising their way to a simple three points, before a couple of late goals -- in exactly the same minutes as a week ago, no less -- made the closing stages much more nervous than they should have been.

And just as against West Ham, Tottenham's win was inspired by Dele Alli.