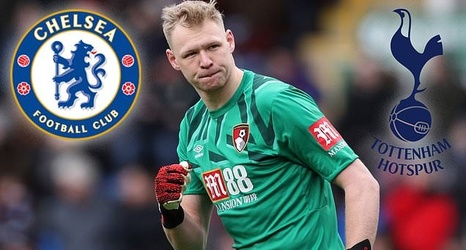 Newcastle keeper Martin Dubravka has backed Karl Darlow and Rob Elliot to hold the fort while he recovers from a knee injury.

The 31-year-old has been ruled out until at least the end of March, meaning he is likely to miss several Premier League games and the FA Cup quarter-final clash with Manchester City, as well as Slovakia's Euro 2020 play-off semi-final against the Republic of Ireland.

However, he is confident his deputies at St James' Park will not let the Magpies down as they prepare for Saturday's clash with Sheffield United.

Dubravka, who was hurt during Saturday's 1-0 win at Southampton, his 79th consecutive Premier League appearance, told the club's official website: "I was trying to be ready for every game, even if I had small injuries before with my back or with whatever.