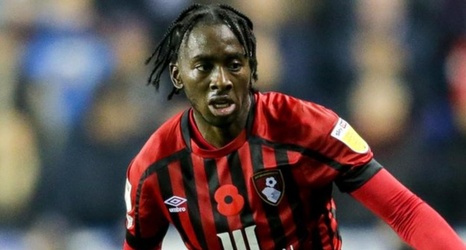 Zimbabwe international Jordan Zemura has expressed his desire to become a key part of the Warriors set-up, as the team return to action in this month's World Cup qualifiers.

The 21-year-old Bournemouth wing-back made his Zimbabwe debut in November last year during an Africa Cup of Nations qualifier against reigning African champions Algeria.

"I've got to try and be the main man," Zemura, who was born in London to Zimbabwean parents, told BBC Sport Africa.

"Not to be egoistic but I want to help my country. I want to do everything I can in every single game,"

As they prepare for January's Africa Cup of Nations, Zimbabwe finish their disappointing World Cup qualifying campaign this week with games against South Africa and Ethiopia.