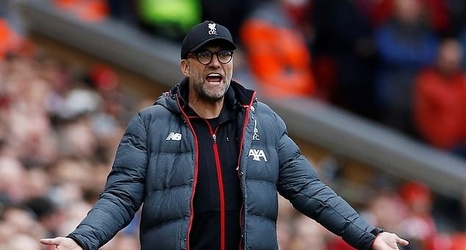 Callum Wilson gave the Cherries a shock lead in the ninth minute but there was controversy surrounding his goal with the striker giving defender Joe Gomez a push in the build-up.

But Walton, who refereed in the Premier League between 2003 and 2012 believed it should have been ruled out.