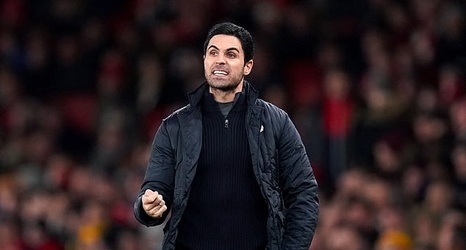 Arsenal boss Mikel Arteta likened playing against Leeds to going to the dentist after his side progressed in the FA Cup thanks to a slender 1-0 win.

The Premier League side were dominated by the second-tier outfit for large periods of the first half but managed to set up a fourth-round tie at Bournemouth thanks to Reiss Nelson's 55th-minute winner.

Marcelo Bielsa's side, who are top of the Championship, controlled possession and attempted 15 shots at Arsenal's goal but were unable to score an opener.

Arsenal came out strong in the second half after Arteta shouted at his players during the interval and the former Manchester City assistant was left mightily impressed by Leeds.