Welcome to the Haters’ Ball 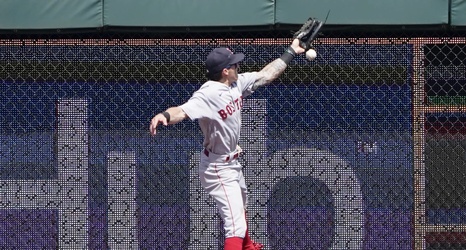 August is always a rough month on Twitter — people are hot and angry about not being on vacation, unless they are on vacation, in which case they are largely not Posting. I think all but one of the times I’ve gotten blocked because of an angry interaction have been during this accursed month. But this year the party is coming to me.

The Red Sox Haters’ Ball is in full swing these days. Fans are mad and reporters are starting to say the quiet parts loud about this administration. State media has started to turn against Chaim Bloom as the team has wilted to become, literally, the worst in the league since basically the Summer Solstice:

Rank in MLB since June 27th