The Mets Are Pathetic 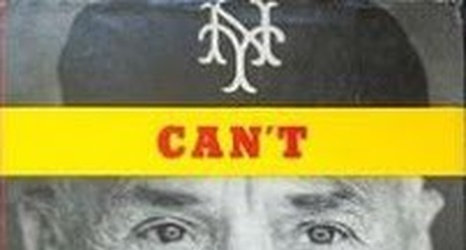 On Wednesday, June 13, Mets starter Jacob deGrom lost his seventh game of the season in which he allowed one or zero runs.

Those seven losses ties a record for the most such starts by a pitcher in a season since the mound was moved to its current distance in 1893.

The Mets just ended a streak of nine games in which they did not score in more than one inning.