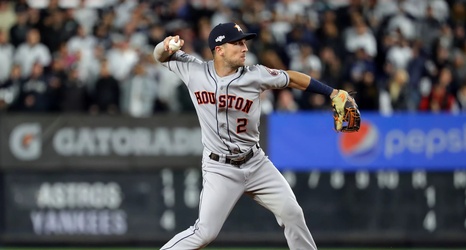 A couple of weeks ago, I was poking around Sox Prospects, as one does. The catalyst for this, if I am remembering correctly, was to look at how Aníbal Sánchez ranked among Red Sox prospects before he was traded. This post is not about that, though. As I was moving around the site, I found a page I don’t believe I had ever seen before: A list of unsigned Red Sox draftees. Anyone who follows the draft knows unsigned picks are not at all uncommon, and it is just how the process works. High school players who are not taken early are typically very likely to opt for college instead of signing for a relatively low signing bonus.