Sports Q: What is the most important home run in Red Sox history? 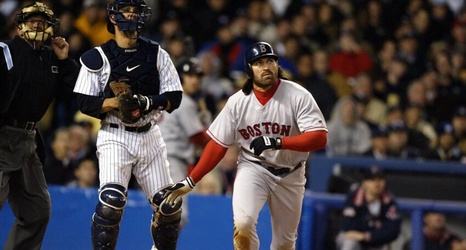 What is the most important home run in Red Sox history?

This is an easy choice, people. Don’t overthink it. It’s not one of David Ortiz’s dozens of clutch home runs through the years. It’s not Carlton Fisk’s homer in Game 6 of the 1975 World Series, although that is probably the most famous home run, save for perhaps the adieu-bidding final homer of Ted Williams’s career.