Sean McDonough is back where he belongs — calling Red Sox games 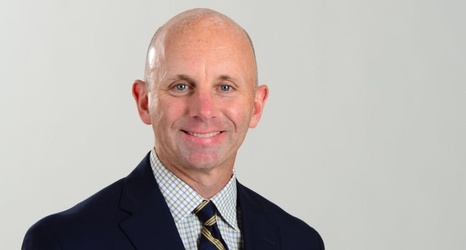 Based on what I heard of WEEI’s Red Sox radio broadcasts during spring training, it will be at least a couple of weeks into the season before we’re used to the mix-and-match approach alongside Joe Castiglione in the booth this year.

Some of the assorted voices joining Castiglione — who enters his 37th season — in the Red Sox booth are intriguing; notably, Josh Lewin and Mario Impemba, both experienced and well-regarded play-by-play broadcasters, have sounded like pleasant fits.

One beef: Either Castiglione or his partner needs to be more frequent in identifying who the unfamiliar voice is, at least until they become familiar.