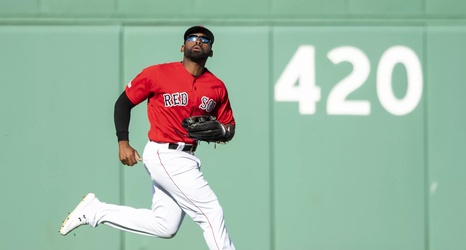 In the lead up to Monday night’s deadline for teams to tender contracts to their arbitration-eligible players, there were only a few questions for the Red Sox to deal with. One of those was Sandy León, who was traded in the morning to Cleveland in exchange for minor-league pitcher Adenys Bautista. As we mentioned in the linked post, the return was sort of beyond the point here as they were certainly going to non-tender their backup catcher.

Over the last 24 hours there has been increasing speculation that the Red Sox may non-tender Jackie Bradley Jr.