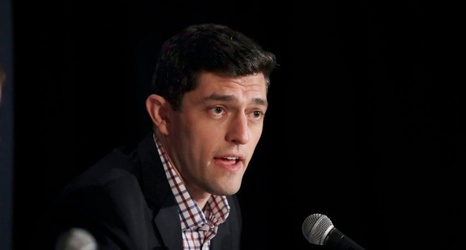 The Red Sox have been granted permission to interview Arizona Diamondbacks bench coach Luis Urueta for their managerial vacancy, according to a major league source. While the interview has not yet occurred, Urueta becomes the first known external candidate to interview for the Red Sox job that opened in mid-January with the departure of Alex Cora.

Urueta, a 39-year-old native of Colombia, has a wide variety of experiences in the game. Though he grew up imagining a soccer career, according to a profile by La Vida Baseball, countryman Edgar Renteria’s game-winning, walkoff single in Game 7 of the 1997 World Series led Urueta to reimagine his future.