Red Sox select Tyler Miller with their ninth round pick 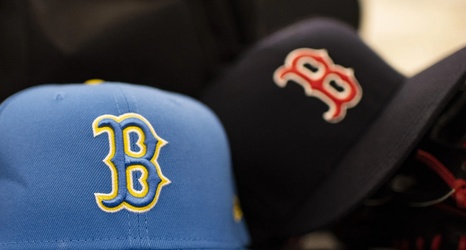 The Red Sox are staying in the college ranks as they get near the end of Day Two, with their ninth round pick making it three in a row and four out of five. That selection came on the infield with Tyler Miller, a third baseman from Auburn. Of note, he is a junior, as have all the other college picks from today. Miller hit .313/.354/.601 last season with the Tigers, smashing 16 homers in 51 games.

Miller was ranked at number 324 on Baseball America’s pre-draft rankings, and he came in at number 325 for Perfect Game.