Red Sox Rumors: Christian Vazquez emerging as the No. 1 catcher 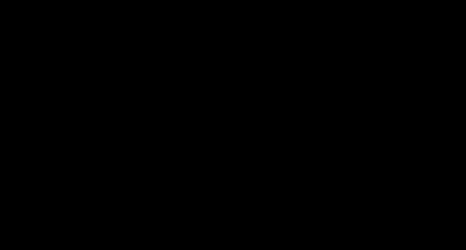 Boston Red Sox manager Alex Cora praised Christian Vazquez‘s confidence and his performance in camp, saying it was his best Spring Training ever, according to The Boston Globe’s Alex Speier.

Red Sox beat reporter Ian Browne also reported that Vazquez has the upper hand, predicting he and Blake Swihart will make the roster on Opening Day.

Finally, with the Kansas City Royals looking for a defensive-minded, veteran catcher after losing Salvador Perez to injury, Sandy Leon has a likely destination if the Red Sox were to make the trade they have hinted at.