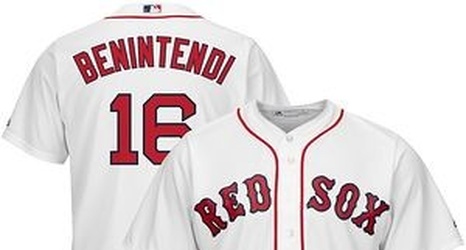 The eighth time was not the charm for former Boston Red Sox starting pitcher Roger Clemens. As announced by the Baseball Hall of Fame on Tuesday, Clemens again fell short of being voted into the Hall in his eighth year on the BBWAA ballot. He was named on 242 ballots (61 percent), when 298 votes of the 397 submitted were needed to reach the 75-percent mark required for Hall admission.