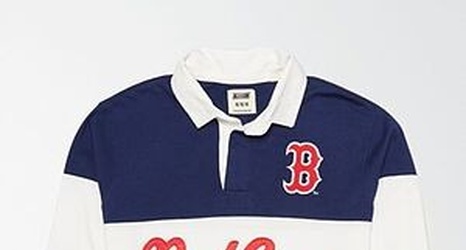 The Boston Red Sox have signed outfielder Kevin Pillar to a 1-year, $4 million deal, according to Alex Speier of the Boston Globe.

Boston’s new outfielder has plenty of experience in the AL East. For over six years, Pillar patrolled the outfield for the Toronto Blue Jays and was rated just behind Jackie Bradley Jr. as one of the best defensive center fielders in baseball. His numbers have dipped slightly since, but he represents good value and a much-needed right-handed bat for the Red Sox lineup.

Pillar joins the Red Sox a few days after they traded their only right-handed outfielder in Mookie Betts.