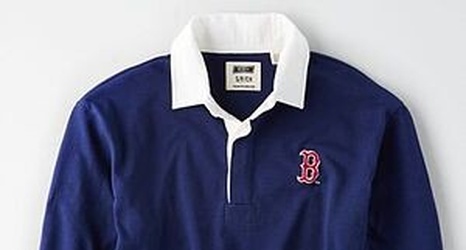 Eduardo Rodriguez‘s paycheck from the Boston Red Sox will be a bit lighter than he expected this season.

Ken Rosenthal of The Athletic reports that Rodriguez lost his arbitration case on Wednesday. The lefty asked for $8.975 million but will have to settle for the $8.3 million that the team offered.

Eduardo Rodriguez lost his arbitration case with the #RedSox, according to a source. He will receive the team’s offer of $8.3M, not his requested $8.975M.