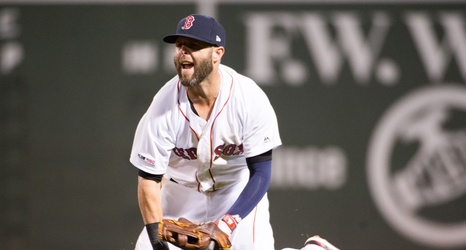 Earlier this week, the Red Sox finally named Ron Roenicke as the interim manager and the former bench coach has been busy ever since. He has spoken on a litany of topics since being named the interim skipper, one of which was the status of his veteran second baseman.

It was reported a short while ago that Dustin Pedroia had suffered another setback with his surgically repaired left knee. This came as a blow to Red Sox Nation after a winter of positivity coming from Pedroia’s home base in Arizona. Things had seemingly been going well on his road back to Fenway Park, but as we’ve seen before, it wasn’t meant to be.