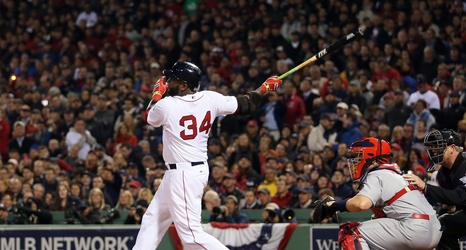 The 2004 postseason was a magical run for the Boston Red Sox. We all remember how it ended with the reversal of an 86-year old curse and a championship parade. The historic comeback against the Yankees in the ALCS will forever be ingrained in our memories. None of that would have been possible without escaping the first round of the playoffs and the heroic efforts in that series often go overlooked when we reflect on that remarkable season.

Boston took care of business in the first two games of the American League Division Series on the road, outscoring the Anaheim Angels 17-6 to put their opponent on the brink of elimination as the series shifted to Fenway Park.