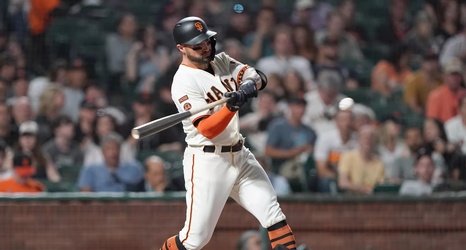 The Red Sox were left with an open 40-man spot following the trade of Mookie Betts and David Price (one was, of course, filled up by Alex Verdugo), but it appears that open spot won’t be open for long. According to a report by Jon Heyman, the team is close to signing free agent outfielder Kevin Pillar.

Kevin Pillar is close to a Red Sox deal. Boston needed righty hitting OF. Plus Pillar allows them to maintain excellent OF defense following loss of superstar Mookie.

Like Heyman says, Pillar gives the Red Sox a right-handed outfielder who can play defense.