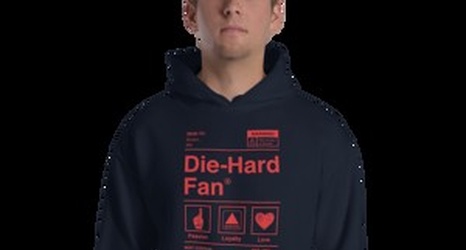 News just broke and Red Sox Nation will be rocked with what has just happened. A move that we’ve been expecting for quite some time as seemingly come to fruition. Ken Rosenthal of The Athletic and Jeff Passan of ESPN have both reported that Boston will be sending Mookie Betts and David Price to the Dodgers pending physicals.

Both have stated that a third team is involved and some cash considerations to figure out, but the deal feels set. This has been something that the Fenway Faithful have been gearing up for since the 2019 season ended and talks have been heating up lately.