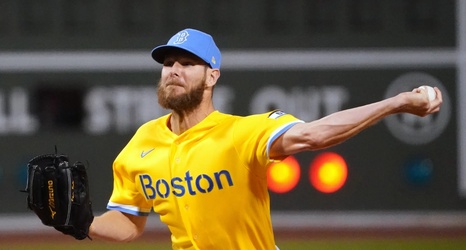 The Orioles are in what feels like a perpetual rebuild, and while their pitching is just not major-league caliber right now and they remain one of the worst teams in the league, their offense is surprisingly frisky.

Down, though maybe not as much as usual. Baltimore is coming off a series against the Rangers, who happen to be another one of the league’s worst teams. They split that four-game set, but before that they had lost 10 of their previous 12.