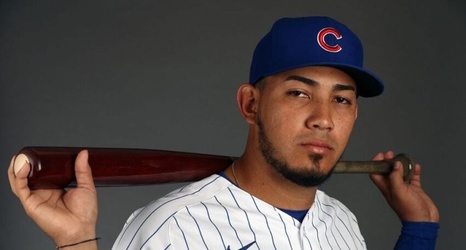 The Red Sox added some catching depth to their farm system.

On Monday, they acquired Jhonny Pereda from the Chicago Cubs, completing the Jan. 21 trade for righthanded pitcher Travis Lakins.

Pereda, who is from Venezuela, hit .241 last season with two homers in his first year at Double A. He finished with a .641 OPS, 18 extra-base hits, and 39 RBIs. Rawlings named Pereda the winner of its Minor League Gold Glove last season.

Pereda also has started 69 games at first base and two at third base during his seven seasons in the minors.