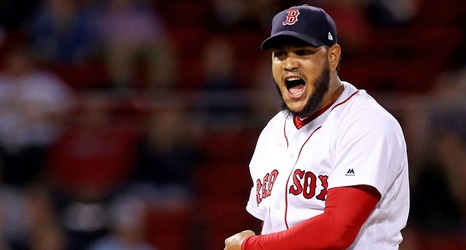 Looking back at the Red Sox 2019 season one will remember it being an overall disappointment. However, there were a few positives that one can take from this season. The biggest bright spot for the pitching staff was just how fantastic Eduardo Rodriguez was.

Rodriquez had a quietly solid 2019 campaign as he was undoubtedly Boston’s best pitcher. I will provide some numbers to prove that not only was he the best pitcher on the team but, he was also one of the best starting pitchers in the American League and in all of Major League Baseball.