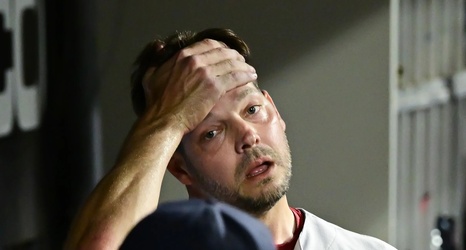 The Red Sox were not going to win every game for the rest of the season, so in that sense it’s tough to be about too upset about a loss on Wednesday night. But looking at the actual game itself, it was a frustrating night reminiscent of the early portion of the season. Boston did jump out to an early 1-0 lead in the top half of the first, but that was the end of their run scoring. Facing White Sox ace Lucas Giolito, they had plenty of runners on base but went just 1-8 with runners in scoring position, and left 10 runners on base total.