One Big Question: Does Austin Brice have a Brandon Workman-like breakout in him? 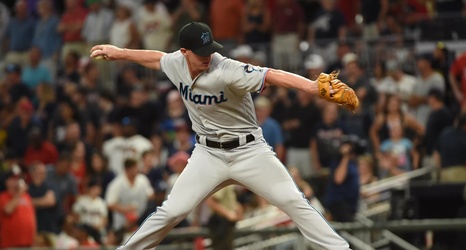 Welcome to Over the Monster’s One Big Question series. For those unfamiliar, this is something of a season roster preview where over the next 40(ish) (week)days we’ll be taking a look at each player on the 40-man roster prior to the season. If changes are made to the roster between now and Opening Day, we’ll cover the newly added players. Rather than previewing what to expect in a general sense, the goal of this series is to find one singular question — sometimes specific, other times more general — for each player heading into the coming season. We’ll go alphabetically one by one straight down the roster, and you can catch up with the series here.