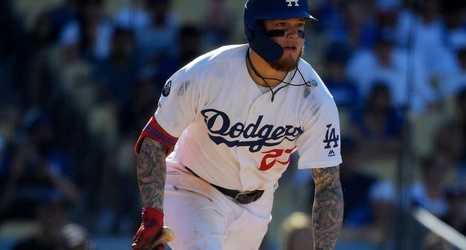 FORT MYERS, Fla. – Newly acquired Red Sox outfielder Alex Verdugo may not be ready for the start of the 2020 season.

According to multiple major league sources, Verdugo’s availability for Opening Day is in question because of a back injury that contributed to his inability to play after early August. The issue was known during negotiations between the Red Sox and Dodgers about the deal that sent Mookie Betts and David Price to Los Angeles in exchange for prospects Jeter Downs and Connor Wong.

The Red Sox did not view the issue as a significant long-term concern when they examined Verdugo’s medical history prior to completing the trade.