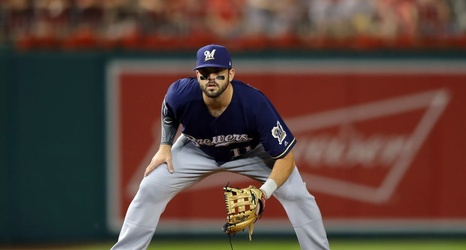 Over the last couple of offseasons, Mike Moustakas has found himself standing without a chair after the music stopped, twice settling for relatively low one-year contracts. He continued to produce, and now he has finally been rewarded for his play. The third baseman, not hindered by a qualifying offer this year, is staying in the NL Central after signing a four-year deal worth $64 million with the Reds. Cincinnati is suddenly an interesting team in a division very much in flux. I wouldn’t go so far as to say they are favorites just yet, but with Luis Castillo and Trevor Bauer at the top of their rotation and now an infield featuring Joey Votto, Moustakas and Eugenio Suarez there is a path to contention here.