Kiké Hernández has hit better than the numbers suggest 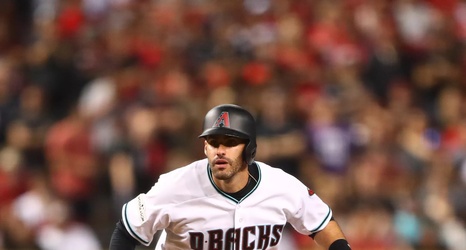 The Red Sox are rolling right now, as I’m sure you know if you’re reading this. If you don’t know, well, first of all welcome and second of all they have won six straight games after dropping their first three. They’re clicking on most cylinders right now and it wouldn’t be accurate to narrow down all of their success to one part of the roster. But the offense specifically is on a roll.

Coming into the year it was fairly clear that any success from this team was going to be in large part due to the core of the lineup, and that core has been on fire of late.