It’s time to shake up the lineup 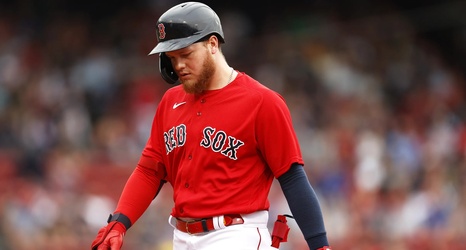 The Red Sox find themselves in a bit of a rut right now. On the one hand, this is not uncommon. The baseball season is long, and even the best teams will hit a stretch or two where things just aren’t going right. On the other hand, Boston is in a competitive division race, holding just a half-game lead over Tampa Bay after Sunday’s loss in the Bronx. They’ve lost three straight series, all of which started with a win but were followed by two straight losses, and overall they’ve lost six of their last eight games.