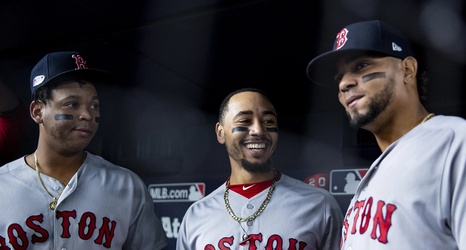 I could not believe how lucky I was that I would one day get to watch Michael Coleman and Dernell Stenson play together in the same outfield.

That’s more or less how my brain as a young Red Sox fan operated. I grew up closer to Providence than to Boston, and so I went to McCoy Stadium far more than I ever did to Fenway.